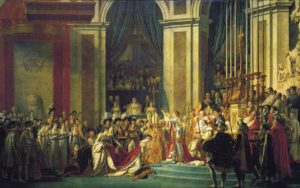 7 OCTOBER 2016, 37th International Audio-Visual Symposium on the Science of the Metapsychology of the Unconscious, Hotel Le Cantlie Suites, MONTREAL

The presenter begins by briefly outlining the objective, determinist, pluralist characteristics of a sophisticated scientific approach to social phenomena (social pluralism), in contrast to the non-determinist, monist and individualist illusions underlying magical and religious thinking. He shares examples of his own thoughts and feelings during the 2015 symposium as a way into discussing the inhibition of original thought which he experienced to be taking place. He identifies the inhibition of scientific thought and discussion, and its replacement with magical thinking and group behaviours more akin to religious practice, as the enactment of transference neurosis at the group level. Similarly, the presenter shares his observations of the group enactment of destructive competitive intra-generational transference neurosis (i.e. group defences against healthy sibling rivalry). In closing, reference is made to two further elements necessary for a thorough discussion of group psychodynamics at the 2015 symposium: the group enactment of destructive competitive inter-generational transference neurosis, and the group enactment of “the worship and sacrifice of a sacred king” (Frazer, 1906 -1915). The latter is particularly poignant at this time. The presenter contends that the viewing of the repeated ritual slaughter of Dr Davanloo in contemporary videos from his Closed-Circuit Training represents a magical wish for his immortality. Furthermore, he puts forward the view that this magical wish is a primitive group defence against complex feelings associated with fantasies about the actual, inevitable, non-transferential death of Dr Davanloo.

Henry Luiker completed core training with Dr Stephen Arthey in 2014. He has participated as fully as possible without getting kicked out, each year since 2013, at both Dr Allan Abbass’s Halifax immersion and Dr Davanloo’s Montreal symposium. 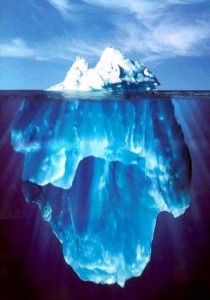 This symposium will introduce clinical psychology students and ACPA members to ISTDP. The following questions will be addressed through spoken word, text, images, music (ed: really?) and video.

This will be followed by a video demonstration of the application of ISTDP to “a common presentation such as depression or anxiety” as requested by the Student Section.

Attendance is free of charge for ACPA members and all clinical psychology post-graduate students.

Henry Luiker is a Sydney-based clinical psychologist who completed core training with Dr Stephen Arthey in 2014. He likes to refer to Dr Davanloo as Habib, but has never actually called him that to his face. Or within his hearing distance. 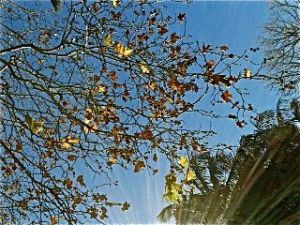 In this presentation Ronald will introduce CAPA members to ISTDP, focusing on psychodiagnosis – a moment-to-moment process of assessment based solely on a client’s response to intervention in real time. He will address the following questions from an ISTDP perspective:

1. What do we treat in therapy?
2. What theory guides our interventions?
3. How do we assess what to treat?
4. What intervention to use and how to use them safely?
5. How to deal with alliance-destroying resistance?
6. How to work to our client’s highest capacity to shorten therapy?
7. And when a client has exceeded their capacity, how to regulate anxiety?

Open to CAPA members and non-members

Ronald Valencia is a Sydney-based psychotherapist working in a youth dual-diagnosis community service in Waterloo and in private practice working with individuals, couples and families with adolescents. He also consults for Mindful Relationships. 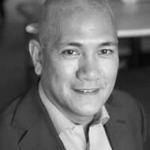